Why is there so many people like the landscape-style Chinese lamp?

The phrase "The Chinese torch appears in the early days […] 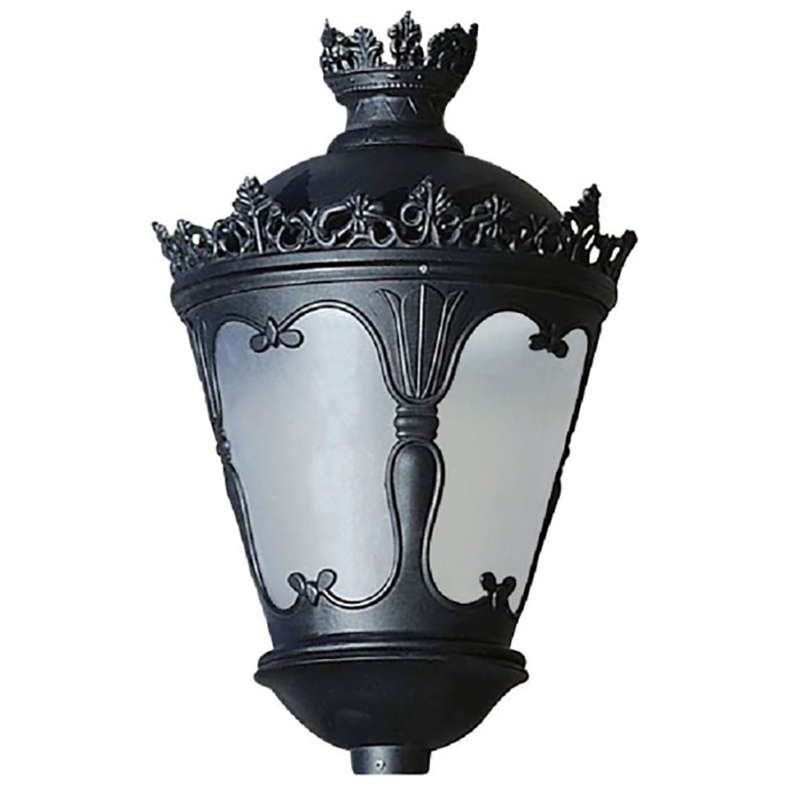 2. Elegant design
As long as you have seen the Chinese lanterns, you will definitely sigh in silence: It's so beautiful! The Chinese lamp is really good-looking. It is a multi-light combination lamp with Chinese characteristics and beautiful appearance. Its shape is three-dimensional, simple atmosphere, generally composed of 6-12 light sources. In addition to its exquisite design craftsmanship, its golden color is also very beautiful and noble. It is precisely because of this that China Light has won the favor of lighting projects in various cities until now.
Many people say that the design of the Chinese lamp and the Magnolia lamp are similar. Indeed, the design of the Chinese lamp is similar to the Magnolia lamp, but the Chinese lamp gives a more comfortable feeling.
3. High ornamental value
The Chinese lamp is one of the landscape lamps. It has a very high ornamental value, and its beauty, atmosphere and dignity have become its endorsements. As mentioned above, the Chinese Light can be placed in major tourist attractions, various municipal roads, and Tiananmen Square. This is because it has a basic lighting function and a very high viewing value. There are even many tourists who will photograph various Chinese lanterns as a souvenir, because it is so beautiful!
4. Create a romantic atmosphere
The Chinese lamp can show the gentle and soft side during the day, and at night, the soft light sets off its simple and atmospheric shape, which more reflects its value. At night, the Chinese lamps can add a different luster to the night view of the city, and can also create a romantic atmosphere. It combines beautification, greening, and lighting perfectly, and people have to love it!
After reading these four aspects, do you also think it is excusable that everyone likes the Chinese lantern? The design style and ornamental value of Chinese lamps have been recognized by people. In the city, it is a symbol of beauty!

0
PREV: Use a landscape lamp to create a warm night      NEXT: The garden lights set off the romantic atmosphere